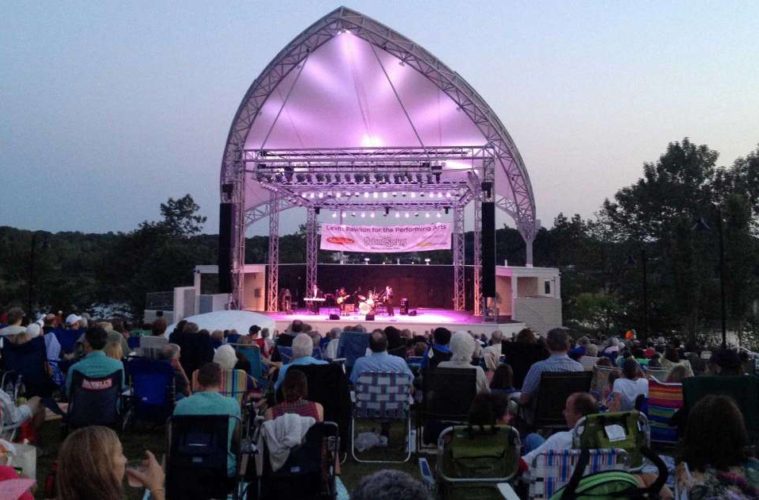 CHIRP CONCERT SERIES (MAY 30 – AUG. 31) The CHIRP free concert series at Ballard Park in Ridgefield begin May 30 and run through August 31.

Every Sunday at 5:30 p.m. from June 25 through September, you can catch a free concert at Rowayton’s Pinkney Park or Bayley Beach in Norwalk. Find out more.

LEVITT PAVILION CONCERT SERIES
The Levitt Pavilion for the Performing Arts in Westport will host free concerts and entertainment all summer. Find out more.
MILFORD OYSTER FESTIVAL (AUG. 19)
This year’s headliners at the Milford Oyster Festival are Black Smoke and The Artimus Pyle Band. The annual festival will also include a car show, arts and crafts, children’s activities – and of course, oysters. Find out more 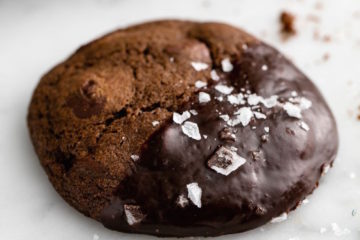 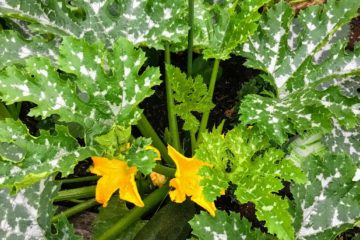 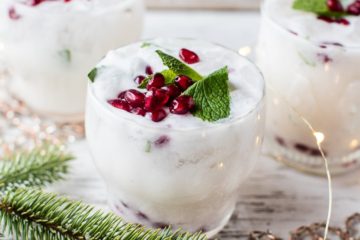 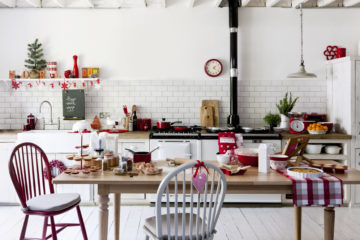 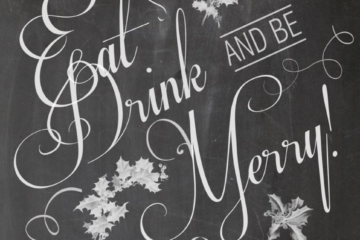 Holiday Happenings around CT and NYC 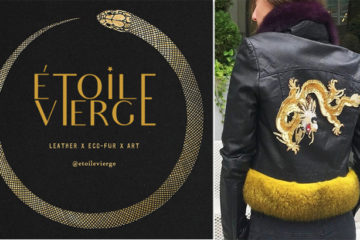